We’ve had a busy festival season in Edinburgh, and I’ve seen some brilliant shows with the younger two children. However, I always like to try and see at least one thing thing aimed at an older audience for my eleven year-old, Ben. After reading the description of 360 Allstars, I was confident that it would fit the bill:

‘A phenomenal physical performance exploring all forms of rotation, 360 Allstars connects the street with the elite to deliver a radical urban circus.’

Ben’s love of skateboarding has now lasted almost a year, so I was pretty sure that this would tick all the necessary ‘cool’ boxes alongside being entertaining enough for me! Needless to say we were not disappointed:Read More »Activities: 360 Allstars at Edinburgh festival

Two weeks ago, I was lucky enough to be invited to take part in a class run by Theatre Sans Accents (TSA). Fairly new to the Edinburgh scene, TSA teaches French in a practical, non-academic environment – and I should  add, incredibly fun way. Founding member, Marion Geoffray has really given me a whole new appreciation of how much fun learning language can be – and actually, how it SHOULD be taught in schools! Read More »Theatre Sans Accents

For some people watching their three year-olds leap into swimming pools unaided may be slightly terrifying – but for me, it is a joy to behold. Although I am always close by, I am absolutely secure in the knowledge that Katie has the skills to get herself out and won’t panic being underwater. She absolutely adores the water and will do anything to prolong her time in the pool.

However, this isn’t confidence that she has gained overnight and a huge amount of thanks must go to Karina Reinhardt – her first swimming teacher!

I’m therefore obviously delighted that she has agreed to guest post on the blog and share a little more about her own journey and the benefits of swimming with your baby:  Read More »Turtle Tots Edinburgh and East Lothian

This past weekend, my friend Megan and I were looking for a suitable activity for our moody threenagers. It seems like they are going through that common phase where life seems utterly unfair at all times. I’m fully aware that often Katie’s difficult mood is entirely my fault – if only I would let her drive the car or play with the gas hob things would just be wonderful!

After some consideration, we set about looking for something active, preferably outdoors, and that didn’t require lots of sharing!

I was very surprised to find that there we were not inundated with adverts for Spring walks or Easter egg hunts. It seems that all of those are actually on Easter weekend and no one is cashing in early!

With nothing else to lose, we knew it was time to get our Pinterest research hats on and create our own Instagram-worthy egg hunt going.Read More »Activities: Easter Egg Hunt

Katie had surgery last Friday to fix an umbilical hernia she had been born with. The operation went really well and we were home by Friday afternoon.

Thankfully we had Ben for the evening, who was amazing at sitting with her – and has a MUCH higher threshold for Paw Patrol than me. But by Saturday she was insisting that ‘flying’ i.e. jumping from the coffee table was a good idea!

On Sunday thought that she would go camping.

Although this was obviously a great sign that she was healing, it caused me no end of worry that she would do herself harm! She’s still incredibly bruised and having regular doses of Calpol and Nurofen which seems to turn her into Superwoman. I just wish she was at an age of appreciating naps!

My usually smiley boy, decided to scream the street down on Friday night and by Saturday morning had reached banshee level. My appreciation for the NHS increased further still after getting an out of hours appointment an hour after calling NHS 24. Suspicions were confirmed and he’s now on antibiotics for a nasty inner ear infection – screaming quite understandable!

The last few days have involved a LOT of time at home indoors and I have had to work on getting Katie to take it slowly. After exhausting all patience with the offerings of Netflix and Disney, I turned to Pinterest and our small collection of craft books for some Spring craft ideas.Read More »Activities: Three Craft Ideas for Spring

Make the Most of the Edinburgh Innertube

Have you heard of the Edinburgh Innertube?

If you have – then congratulations!  You are probably aware of the wonderful network of off-street paths for cycling and walking that Edinburgh has to offer.

If not, and you thought Edinburgh Council were about to introduce an Underground system to add to the tram debacle, you are forgiven as they are pretty notorious for crazy decisions.Read More »Make the Most of the Edinburgh Innertube

Dynamic Earth has always been on my list of places to visit, but I had never quite gotten round to it. I was never quite sure how to navigate there by car and I wasn’t quite sure Katie was old enough. However, when a fellow Mum from school suggested a play date there over half term – it was obvious that the time was right!

Dynamic Earth is probably the most accurate educational experience I’ve visited  in some time. Years of Geography lessons started hurtling back towards me as the kids started playing with an exhibition designed to show how rock changes as it’s compressed. As the first voice-over began, I started to recall helping my University flatmate revise for her Geology exams – and in all honesty, I thought I had been a bit too tired to take any of it in!Read More »Visiting Dynamic Earth with Kids

Craigmillar castle is a favourite of ours for a number of reasons. In my mind it looks like a proper ‘castle’ type castle, complete with big walls and winding staircases. From the castle ramparts there are amazing views over the city and the surrounding area. All with the added bonus of being three miles south-east of the city centre – so within very easy travelling distance.

With the weather has been rotten recently, the benefit of Craigmillar castle being close to home means that it’s not a big deal if you only go for a short time. However, there are a number of rooms that are well covered – with proper windows and doors!Read More »Craigmillar Castle 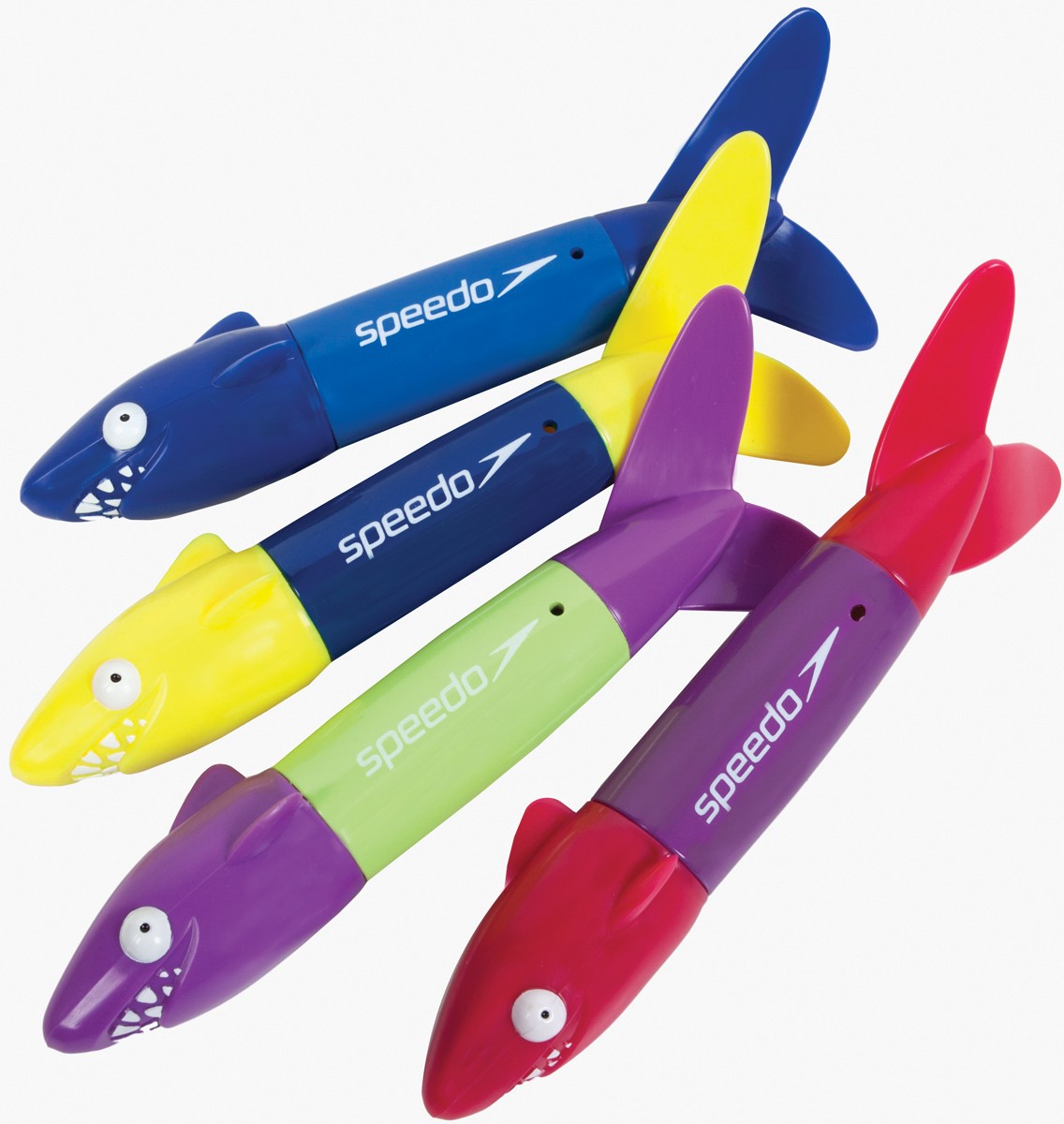 Top Tips for Swimming with Kids

I find it extraordinarily hard to find decent toddler girls swimwear. By decent I really mean swimwear that is actually most suited to,  you know… swimming. I cannot fathom why everywhere you look there are bikini tops, frills or spaghetti strap halter-necks. I’m assuming some people must think this is cute? However, it strikes me that it certainly isn’t what I would look for in swimwear for me and I can’t imagine it’s comfortable for a child to swim in either.

I mean, don’t get me wrong, I own a few bikinis but really for sunbathing. At no point, have I ever thought, ‘I know what will make swimming easier – more frills on my swimsuit!’ Why is this even a design feature?

I cannot recall ever owning a swim suit like this as a child either – I remember having wide straps (that didn’t get twisted) and really bright patterns. I don’t know if anyone could direct me to the source of these but I’d really like one in age 3-4!Read More »Top Tips for Swimming with Kids

This past weekend we headed to the city centre to sample some of the Edinburgh Christmas festivities. With small children in tow we were keen to avoid the worst of the crowds, so decided to head to St Andrews Square rather than the Princes Street Gardens – although I hear it is of epic proportions this year!Read More »Activities: Christmas Festivities