I’ve been reminded recently of the Burn’s quote, the ‘best-laid plans of mice and men oft go astray’. I had in my mind that introducing food to Baby T would be a doddle – I waited until he was six months, I attended a brilliant and informative class… but he really was not interested in anything I was giving him.

Stuff on a spoon was met with disgust and something put on a tray quickly discarded. Obviously, I kept trying but really we were making very very slow progress,  if any. Thankfully, I got in touch with Tricia from Nurture Me – I’ve written about her class before – but I was reminded of how reassuring she was and how good it can be to have someone to turn to for advice.

Tricia suggested that I try offering Thomas food at different times of the day as we had been generally trying only at dinner time. This made sense as we were all at the table eating, but I had totally failed to take into account how tired he was by this point in the day.Read More »Food: Baby-led weaning muffins

There is no doubt that pizza is top of the favourites list for my kids. It’s easy to eat as it’s about the only thing I’ll… Read More »Awesome pizza recipe 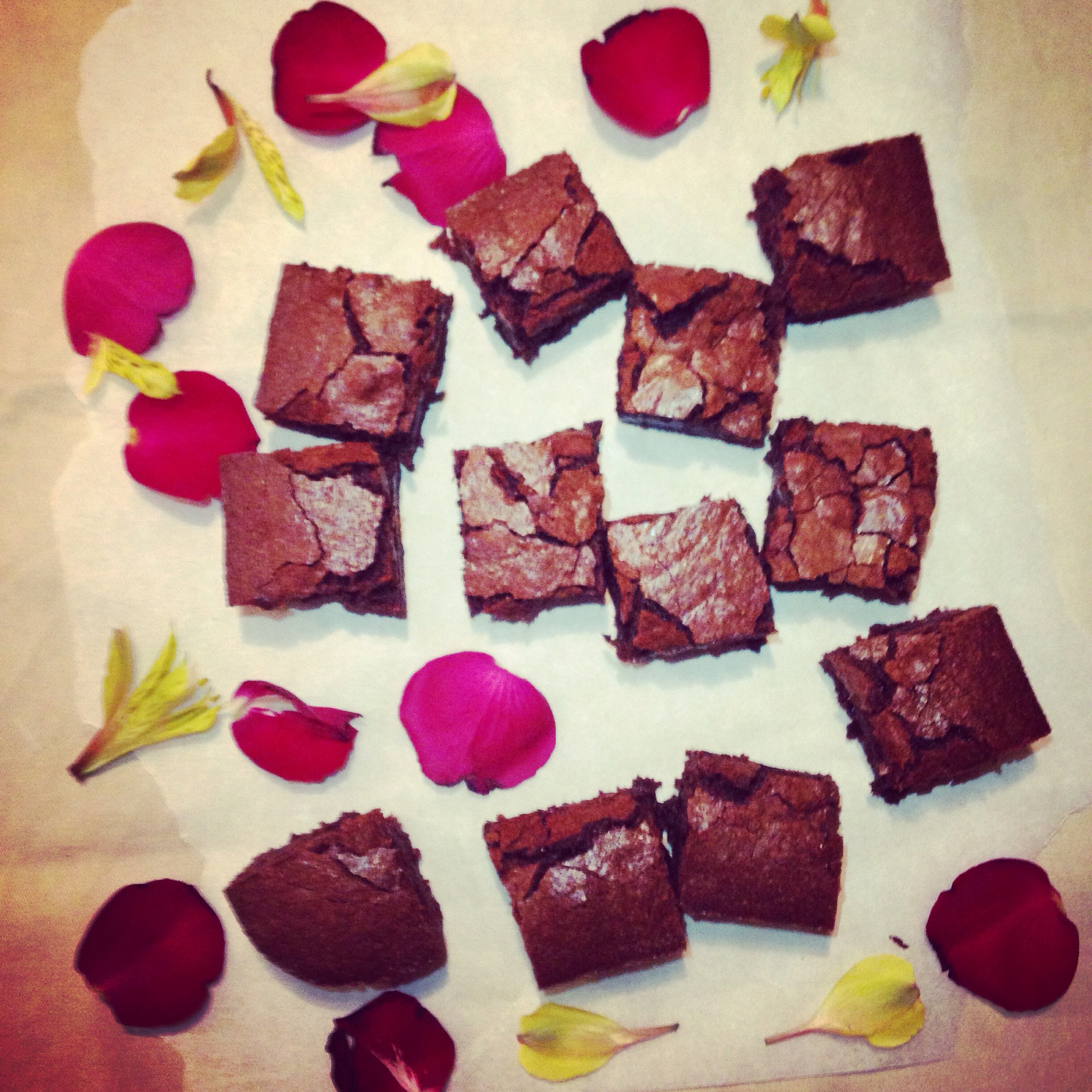 Bleak, wet weather calls for one thing… Comfort food! Ordinarily, I’d be heading to my local Starbucks for a latté and chocolate fudge brownie but as it’s ‘No Spend November’ I needed to get a bit more creative with stuff lurking in my cupboards!

Chocolate brownies are really pretty simple in terms of ingredients – all you need are eggs, butter, flour, sugar and of course chocolate. I also like to add vanilla essence and chopped walnuts but as I didn’t have these in store, I figured it doesn’t make that much difference! Cooking chocolate is obviously very bitter so a lot of recipes call for a lot of sugar to balance this out but I’ve found no one has ever complained when I’ve reduced the sugar – kids included!Read More »Food: Comforting Chocolate Brownies