A question I often ponder is how much I should schedule Katie’s life -or indeed whether she is over scheduled! As I cajole her to get ready for one activity or another, I often wonder why I bother when she would rather stay home and watch CBeebies.

Last summer, as I embarked on maternity leave with Thomas, I realised aside from having a new brother, Katie’s biggest adjustment would be not having full time nursery care. As Mike and I work full-time, Katie had been in nursery five days a week, often from 8am until 5pm. Aside from having a whole heap of children to play with, this also meant that she was used to a lot of organised activity.

Super-Mum I am not. I knew that I wouldn’t be able to match the speed at which Katie had moved from activity to activity, nor did I have the ability to provide the same range. Aside from anything else – I don’t have soft play in my house!

But I also was faced with a big question. Is this much scheduled activity actually a good thing? It struck me that there’s some key things to consider: 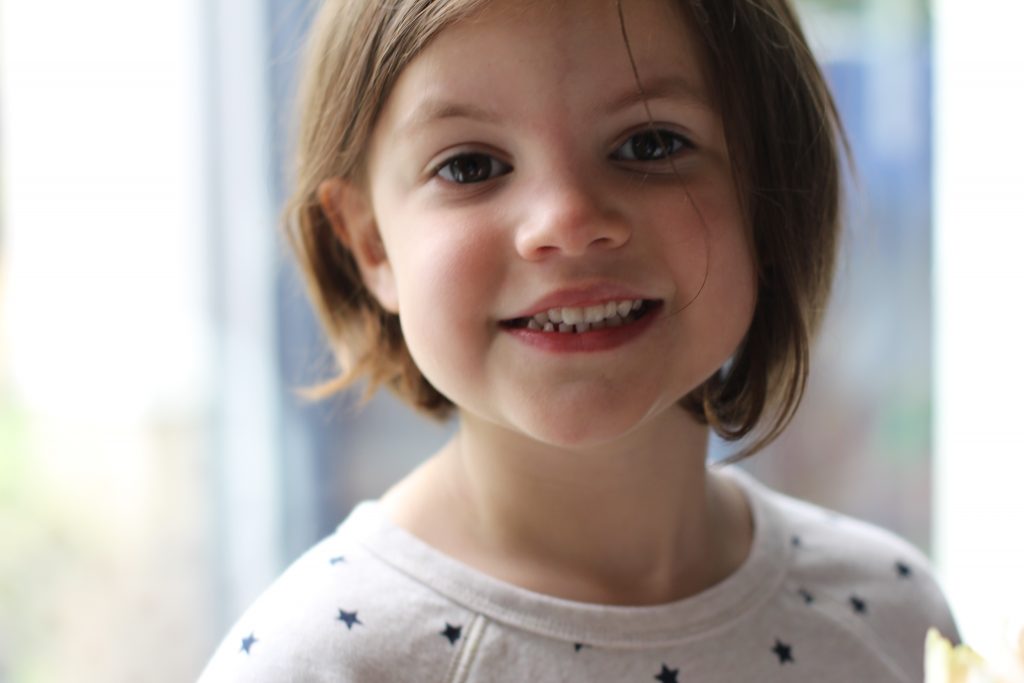 1. Do they still have lots of free-time?

I’m generally of the opinion that it is good for children to have free time to fill on there own. To really enjoy the company of others, surely they also need to enjoy their own company too? By having the opportunity to be bored and have nothing to do, surely children learn then learn to entertain themselves rather than parents having to be ‘holiday camp’ providers all the time?

I am confident that Katie does have the ability to do this and I know that she does relish her own time. She has a brilliant imagination and it can be lot of fun to watch (and sometimes take part in her games). She has one game at the moment where she rolls a dice and depending on the number, performs some kind of ‘superhero trick’ usually involving a forward roll followed by singing a song with her hairbrush. I have no idea of the incredibly complex and ever changing rules, but happily follow instructions in somewhat of a bemused state.

However, I also find that with no schedule there is almost too much time to fill. Whilst Katie is undoubtably good at playing independently she naturally wants attention too. I’d like to say I have the energy to always play with her and go along in her adventures… but I don’t. It’s tiring and in all honesty, sometimes a bit mind numbing. I mean there’s only so long you can sit under the dining room table (sorry – tent on a mountain campsite) before getting really quite bored. Thomas also has needs and trying to feed him  whilst hiding from monsters can be quite tricky!

2. Are you turning into a Mum taxi?

I think it’s important that parent’s keep their identity and own needs in the picture as well. Aside from Katie needing attention and people to bounce off – I need adult company too. One of the upsides of going to classes etc. means that there are other parents/carers to chat to. I know I’m blessed that Edinburgh is full of lovely warm people who are willing to chat but I hope it’s rare to find people that aren’t so welcoming elsewhere.

Katie is now old enough to attend pre-school but when I pick her up at midday, she often declares she doesn’t want to go home and reals off a list of people she wants to see! Arranging play dates is always a possibility (and certainly keeps costs down) but there’s only so many people free. Other children have different childcare arrangements and often have scheduled activity anyway!

Katie has always had swimming lessons on the weekend and I knew I wanted to keep this as a fixture but I did want to add in other activities too.

I don’t think I’m one of those Mum’s who signs her up with the hope that she’ll become an Olympic gymnast or a Prima Ballerina. But I do think classes like this have added value.

Aside from giving me a break and the opportunity to see other adults. Katie gets to try new things and whatever the activity, she has to follow instructions and work with other people in different settings.

I learned the hard way that there is a fine balance. Two activities in a day is too much. Also anything that doesn’t allow for a decent lunch after school is also a no go. It also means having to hurry to eat and get out the house or a lot of mess in my car as lunch is eaten on the go!

After some trial and error we now have two afternoons a week with 30-45 minute classes. There is also one class we sometimes ‘drop in’ to if Katie requests it. I also try to organise play dates that obviously allow for much more freedom – and means coffee for me and fellow parents! This still allows for free time each day but does help break up the hours!

My final golden rule is to ask Katie each week if she actually wants to go to whatever the activity is. After she said no to one several times last term it got ditched. This approach has ensured that the days of cajoling have gone and she’s usually chasing me out the house!

I hope that doesn’t mean I’m a complete push over but do believe that a limited amount of autonomy and independence is good. There are so many ‘non-negotiables’ in the life of a child – manners, safety, bedtime – that a little bit of freedom is sometimes needed. That’s just my view and I’d love to hear what you think! Feel free to comment or come hang out on Facebook!