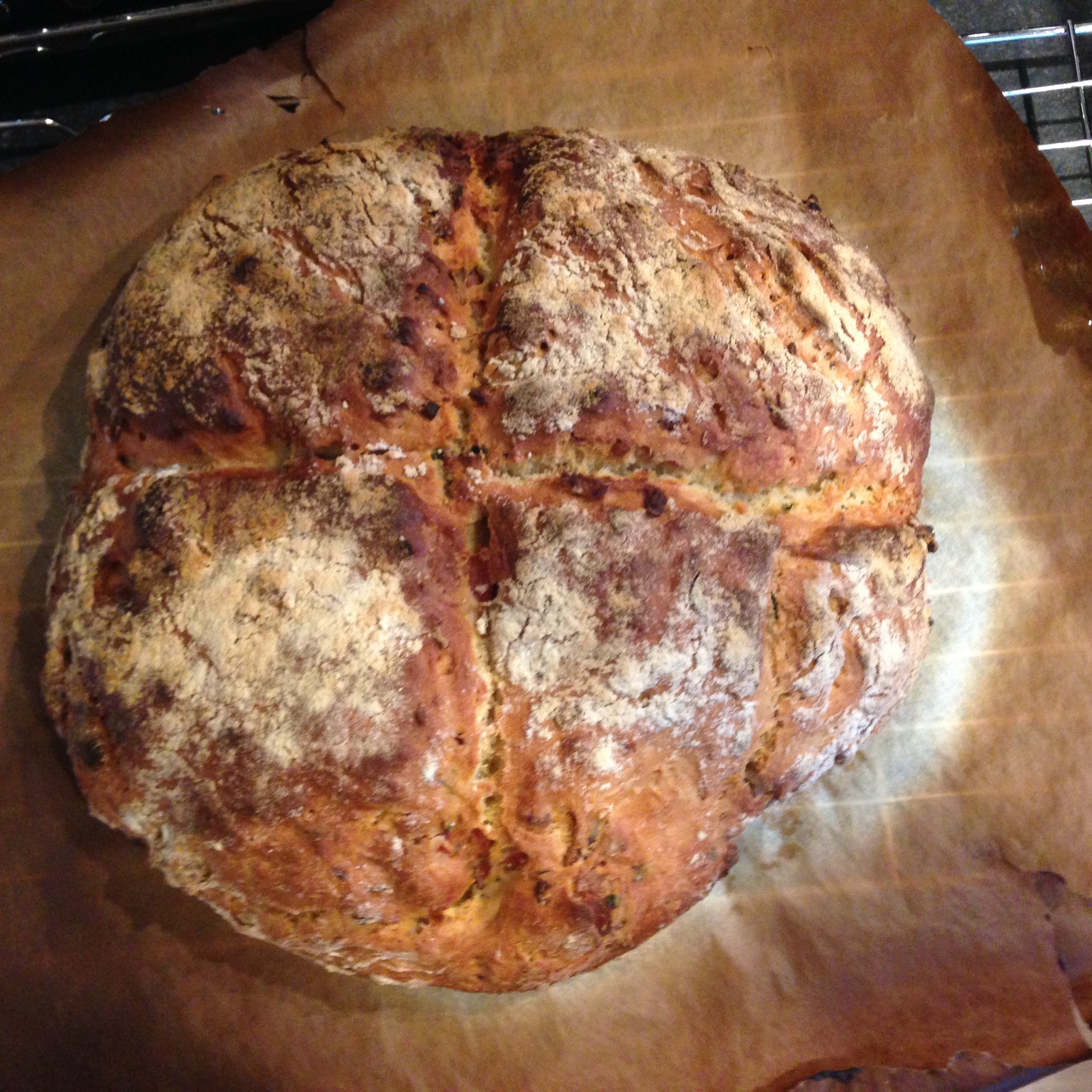 What does the acronymn GBBO mean to you? If it doesn’t conjure pictures of cake, bread, pastry and Mary Berry goodness, then Iet me try to educate you! Bake Off signals a happy time of year for me, it’s TV where people are genuinely nice to each other (even with last year’s bin gate) and it’s really hard to watch without feeling a little happy by the end. Also, it’s a time of year that I get baking again.

I find it very hard to watch the GBBO without wanting to get in the kitchen and try recipes out for myself. A few years ago my Mum and I decided that we would  challenge each other to make one thing from each episode. It could be our own take on whatever it was but would have to generally follow the rules of the episode. We had to be honest about how everything went, take photos and occasionally have family members chip in but then we would come to a mutual decision about who won that week. Our friend Craig soon joined in and this year, despite the arrival of baby Thomas five days before the first episode – we baked along with Bake Off.
Read More »Food: Signature Bakes