Can anyone actually give me a definitive answer about what constitutes a ‘healthy’ diet? Is it one with no dairy? No meat? No carbohydrates? No sugars? That’s high in fat or low in fat? Overall, I’m not sure that we really know the answer.

What I am sure about is that after a two months following the principles of ‘The Fresh Life‘ my body really does respond to what I choose to fuel it with.

Last November, my weight began to creep up and I felt like I didn’t have the energy to do anything. By December, I seemed to have a permanent headache and I was literally being sick at times.  Blood tests revealed a very high amount of liver enzymes, I had a kidney infection, and what felt like a never ending cold. All in all, I was pretty miserable and the doctors were fairly puzzled how I could go from being at the gym 4 times a week to having daily naps.

With no answers, I felt very frustrated and downhearted. I missed the routine of going to the gym but more than that – I wanted to be able to button my jeans!

In January – although it may be cliché – I decided to quit alcohol but also, gluten, dairy, refined sugar and caffeine. Purely to see if what difference it would make – if any! I didn’t want to jump on a band wagon of declaring I was intolerant but just on a hunch that what I was eating really wasn’t having the ‘balanced’ effect I was hoping for…

I honestly thought I’d struggle most with turning down wine. I was accustomed to having at least a glass of red wine every couple of days – if not every day if I’m being perfectly honest. I could say that it’s a nice way to wind down, equally I could focus on the taste of a really nice wine but really it had become habit. In a lot of ways, it was just what I had become used to as routine.

I also had a lot of concerns about not drinking – what would social events be like. Would I have the will power to watch others drink and not just have a glass? Perhaps people would think of weird or boring for not having a drink. 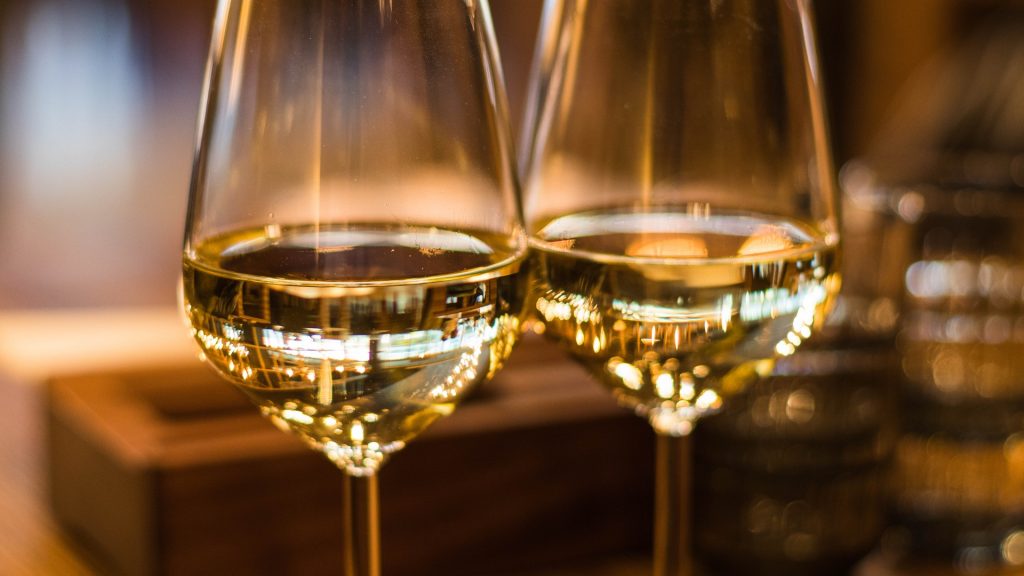 I think it helped that my husband agreed to partake in ‘dry January’ as well – but I didn’t actually find it tough. The amount of money we saved not buying wine was an added bonus along the way and social events weren’t lacking. We had friends round, we still socialised just as much in the evening and it all was ok.

In February, I’ve found things more difficult. I had a glass at a friends house and then at a social event at friends. With my husband drinking again and alcohol in our house – the temptation really is there just to have a couple.

One cup of coffee a day

One cup of coffee every hour to two hours, followed by sweet cups of tea. That was my norm. So probably about 5 cups of coffee and 3-4 cups of tea a day?

I thought my withdrawal headaches would be terrible, but given my head already hurt? I really didn’t notice things getting any worse and after a while, they really got better. I started drinking herbal tea and massively upped my water intake and sure enough, the headaches began to fade. 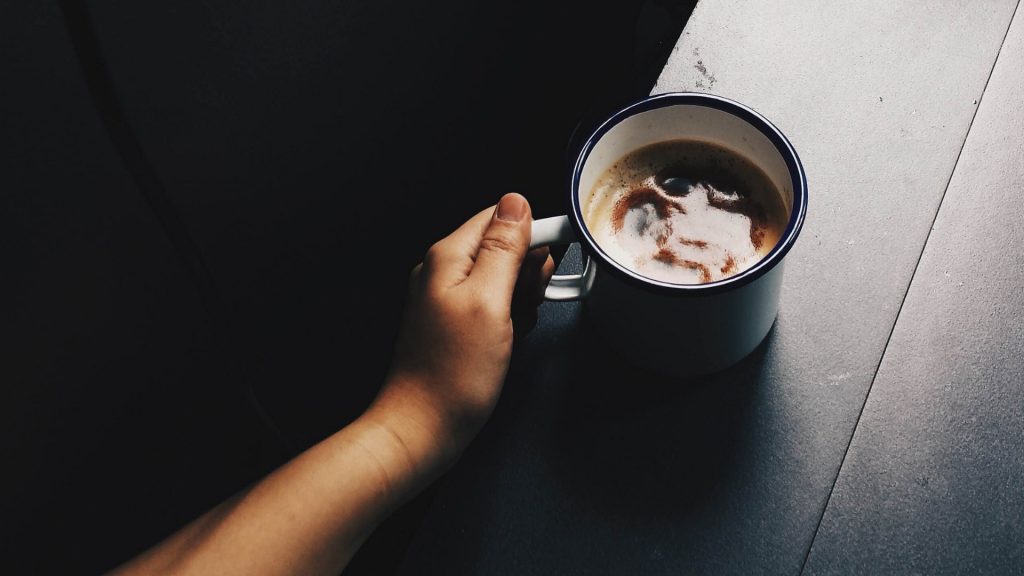 The struggle has been then presuming I don’t have an issue with caffeine. I recently was sent of coffee capsules from Belisimo – they are excellent and are the best ‘non-nespresso’ ones I’ve found – but they didn’t send any decaf! Over half term, I found myself going back for another cup but then would suddenly be very tired a while later. It took a while to click that my energy levels were really spiking and then dipping again thanks to the caffeine. I had in fact, lost the balance I had by reducing rather than finding a balance by just having a few.

No dairy and gluten

Many years ago on the advice of a dietician, I had cut dairy and gluten from my diet and felt great as a consequence. But after a while, I also realised I was fairly miserable and had lost a lot of the enjoyment I found in food. I ADORE pasta and parmesan cheese. Even plain, it’s by absolute favourite food and I just missed it really badly.

But I did have a suspicion gluten was not my friend given how swollen my belly had become. Whilst waiting for more blood tests to come back, I thought it was worth just seeing how not having it made me feel. 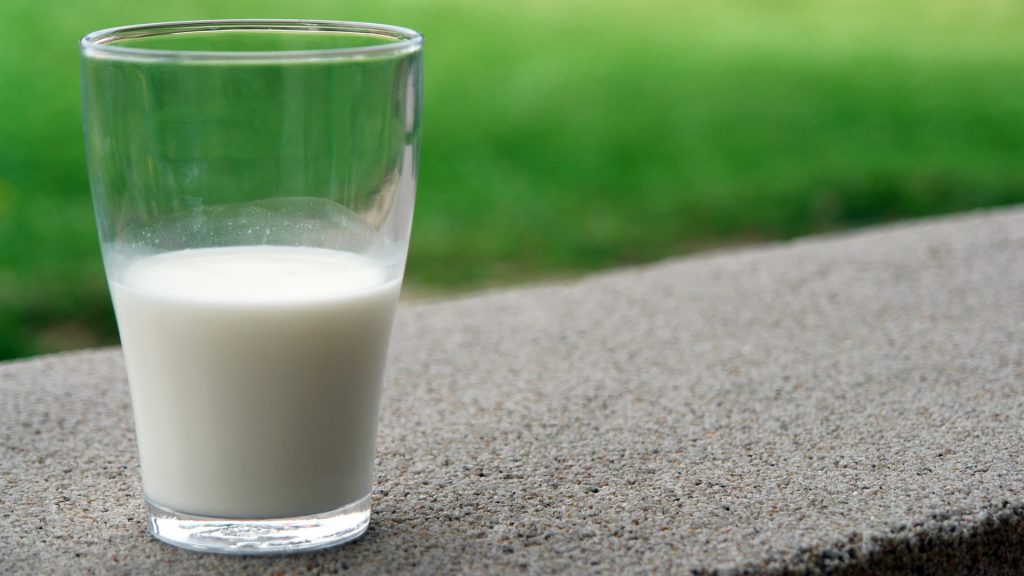 For two whole weeks, I cut both completely – I lost 8lbs, the bloated belly, and sure enough felt a lot better. It was at this point I reintroduced dairy but really in a reduced fashion. I opted for coconut milk or oat milk in coffee, coconut yoghurt because my preferred breakfast addition, but I started eating parmesan cheese having the occasional cup of ‘proper tea.’ I found that if I upped the dairy more than this then I’d get stomach pain but a happy medium was reached.

After a scan indicated that gluten might be the problem, the doctor was keen for another round of blood tests but needed to have some gluten ‘in the system’ so I thought it would be timely to see the effect of that too. Suffice to say, the reintroduction did not go well. Although I REALLY enjoyed eating a few meals, the after effect wasn’t so fun. Even if the blood tests had come back negative, I would still be avoiding gluten!

7 days into my journey and I felt amazing. I had read up on the detrimental effect that sugar can have on your liver – and I was determined to get my functioning properly.

But two months down the line – I have ZERO understanding of how people can get over a sugar addiction. I have utterly utterly failed to cut it from my diet. The first few weeks went really well in terms of will power, but I found I could smell sweets from a mile away. I’d smell the kids breath, I could tell what the cupboards contained, and the pick at mix at the cinema was just irresistible. I’m like some ridiculous sugar blood hound.

But that first foray back into candy land left me with a hang over! A sugar hang over – it’s actually a thing. 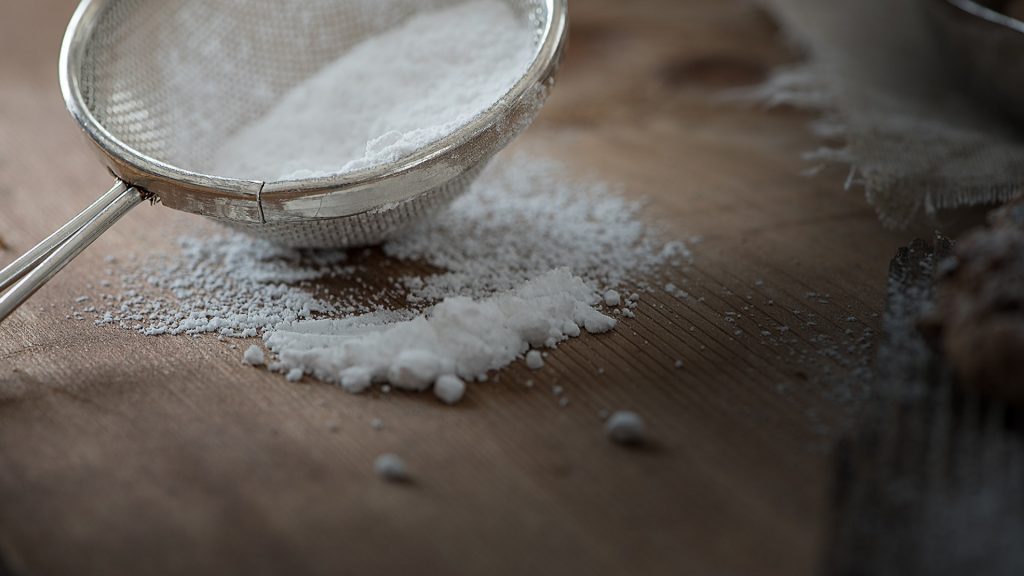 My ‘cured’ headache was back with a vengeance and I felt utterly awful. Which surely meant I would avoid it in future?

I still crave sugar. Even though I know it makes me feel rubbish. Even when my mouth is dry and head is thumping, all my body is doing is crying for sugar. And ‘natural’ sugar is no substitute – I would still eat a packet of strawberry laces over a piece of dried mango any day. In fact, mango tied up in strawberry lace might be quite nice…

But I do really wonder at myself… I know sugar can’t be ‘good’ for me. I know it’s not helping my mood or energy levels but it’s still a habit I just can’t seem to kick.

What does the future hold?

I just don’t know if a balance is possible. I just don’t seem to be able to cope with just a bit of sugar as I’ll just eat until it’s all gone. I never ever would’ve guessed it was the thing that I would hold to at all. But the idea of never scoffing a pack of dolly mixtures, or a box of candy sticks just is inconceivable. I just don’t understand why!

So that’s my next quest – although my liver is now functioning within normal levels, I’d bet good money that it wouldn’t be if I totally switched back to my previous diet. I know that sugar is addictive as heroine, and I know that’s not an easy habit to kick. But I need to understand more about why I’m craving it and what I can do about that.

I also need a better way to manage anxiety and those days where I just don’t feel happy. None of the things I’ve cut help in those situations yet they’re the things society would prescribe. Bad day? Have some chocolate. Bit cold outside? Pour a large glass of wine. Kids being bad? Pass the gin! They’re certainly fixes, but I suspect they’re not really the ones that will get me to where I want to be.

So what is the future? I’ve signed up to another month of support from The Fresh Life, I’m continuing to learn more about Yoga Philosophies and I am trying to think holistically.

Is it food that is the problem? Or the way emotion that’s driving me towards those foods really the issue? Why is it that even though I know cutting all of those things leads to a brighter, more energetic and head ache free me – I can’t seem to maintain that?!

I’m sorry that this post doesn’t contain answers as such. But I did want to ask you what you think? Any answers or advice out there? I’d love to hear from you!

One thought on “How to Cut Out Food Types”

Ended my week at a meeting in a building I hadn’

Plant care day!! I love having plants in the house